In the 2016 National Church Life Survey, of the 96 Pitt Street members who completed the survey, more than half indicated that their theological position was either “liberal” or “progressive”. During the past fifteen years, we have increasingly referred to ourselves as a “progressive Christian community”. The word “progressive” has a number of meanings, though within a broad framework which includes an openness to new understandings of the Scriptures, life and faith.

The statement printed below (“The eight points of progressive Christianity”) are from a USA-based organization called “Progressive Christianity” which is a network of individuals and congregations committed to an evolving faith. Pitt Street has not formally endorsed the “eight points”, though they would resonate - with some changes to the language - for many Pitt Street people.

Some of our thinking about progressive faith was stimulated by the visit of (now retired) Bishop John Shelby Spong in 2007. In addition to Bishops Spong’s various books (such as “Rescuing the Bible from Fundamentalism”) members have been influenced by the popular books of the late Dr Marcus Borg (such as “Meeting Jesus Again for the First Time”).

A focus on progressive faith does not change the Pitt Street words of welcome: 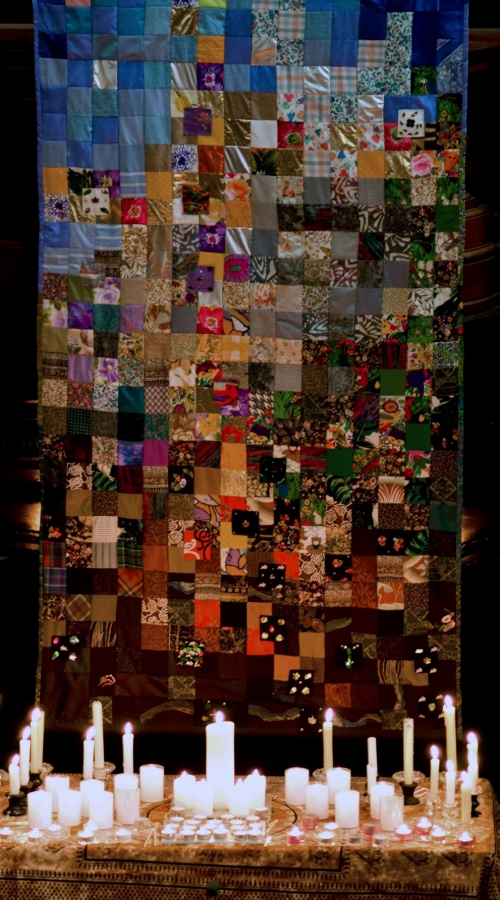 The 8 Points of Progressive Christianity

By calling ourselves progressive Christians, we mean we are Christians who…