Since the early 1980s Pitt Street has played a leading role in efforts to achieve equality for lesbian, gay, bisexual, transgender, intersex and queer (LGBTIQ) people in both the church and society. These efforts arise from our conviction that all human beings are created in the image of a loving God, and deserve be treated with respect and dignity. The Congregation has contributed through: 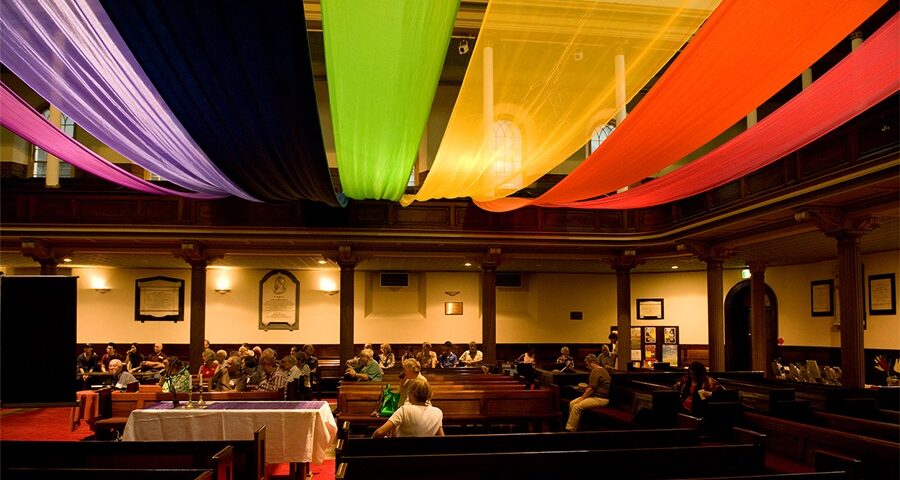 Uniting Network and the Uniting Church in Australia have published a number of resources on sexuality, gender identity and intersex status.
The Uniting Network resources have specific material on transgender and intersex people, and gender diversity. There is also a detailed guide to inclusive language that respects people of intersex, trans and gender diverse experience.  read more and find them...

Equal Voices is a movement of straight and LGBTIQ and Christians who mourn the silencing and rejection of Christians who are LGBTIQ+ by our churches. We are committed to the cultivation of church cultures in which LGBTIQ+ people are welcomed and accepted on the same basis as anyone whose sexuality is ‘straight’.
​
Go to the Equal Voices website to read more...

A talk given at Pitt Street Uniting in May 2015 offered A Modern Orthodox Jewish reflection on the 2015 Day Against Homophobia, Biphobia, Transphobia, and Intersex Exclusion. The talk was by Dr Y. Gavriel Ansara and is here. 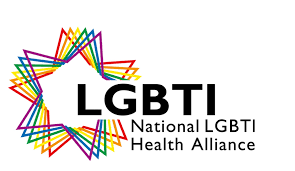 Other LGBTIQ affirming Christian churches and support groups in Sydney, go to the Uniting Network Australia.